Jack Stays on His Feet

Jack Rogers has Duchenne’s Muscular Dystrophy, but that hasn't stopped him from getting about. He still gets around on foot fairly often, but the Luggie is always there for longer walks, for going between classes, and even occasionally going all the way to school. 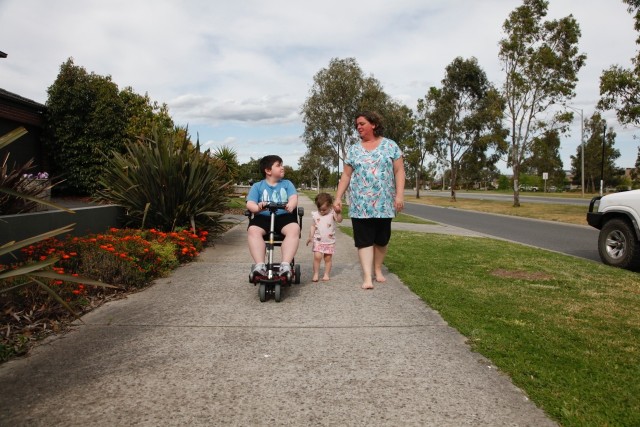 Scooters Australia’s Joanne Mendes has a second, secret life: she takes photographs professionally. She loves to get creative, and that in part explains her style as a Scooters Australia store manager. She’s a little adventurous. Landscapes with vivid colours excite her the most. And since the 1990s, she has done portraits and family photographs, for hundreds of people of all ages and walks of life.

One of those people was Jack Rogers. He’s the second person in the story. Jack’s family lives in the same area as Joanne, and his mum Carrie knew of her through a friend. Joanne took Jack’s baby photos. Over 7 years later, when Carrie and her husband had their second child Lorelei, they called on Joanne again. That’s Jack on the right there, with little sister Lorelei and mum Carrie.

Now, in 2018, Jack is in year 4. He loves video games, technology and sport. He also has Duchenne’s Muscular Dystrophy, and as the disease progresses, walking becomes more difficult. Until this year, he did fine on his own two legs. It was slower, and he was usually the last kid, but he’s tough and would find a way to make it work. Purchasing a mobility aid hadn’t really entered the picture yet – it was just something Carrie and Jack knew they would have to confront eventually.

Then one day in April, Joanne was dropping off the latest set of portraits at the Rogers house, and she happened to be driving her ScootersAus van. Despite knowing her for nearly a decade, Carrie didn’t actually know what Joanne did outside of photography, so it came as a bit of a surprise. In the space of one afternoon, Joanne demoed some scooters, got Carrie in touch with an Occupational Therapist, and explained how to apply for funding through SWEP, a program in Victoria focussed on providing assistive technologies.

‘It was really just one of those lucky things. We had always been a bit unsure what path we’d go down. But Jo really knows her stuff and explained all the pros and cons. It was surprising to see that other side of her actually’, Carrie said.

The application process was streamlined, only taking a couple of weeks – Jack had a brand new Luggie scooter in time for the Easter school holidays.

‘It smooths over so many of the tricky things he has to deal with’, Carrie said.

During the school play this year, he played the part of a recycling truck driver, where the scooter itself was on stage as part of the set. He’s also become somewhat of a mentor for a younger kid at the school who’s also using a mobility aid. The school has been brilliant in accommodating Jack, always asking questions and looking for solutions. When Jack showed up on his Luggie for the first time, he was mobbed for two days by curious and admiring schoolmates and teachers alike.

It’s not perfect for all situations. On certain terrains you really feel the bumps. But the Rogers family live in a newly developed area with good footpaths, and the scooter itself is light enough for Carrie to lift in to the boot, where it fits easily. Jack takes it with him on holidays too. Right now at the time of writing, the family is on holiday in Queensland visiting relatives, playing golf, visiting theme parks, and enjoying the sun.

For Joanne’s part, she’s just grateful she had a chance to make a real difference. 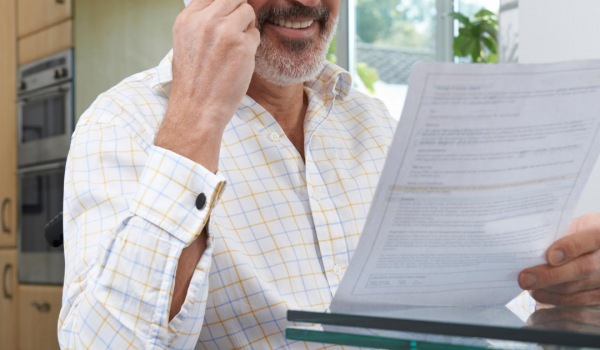 Your Guide to Troubleshooting Your Mobility Scooter 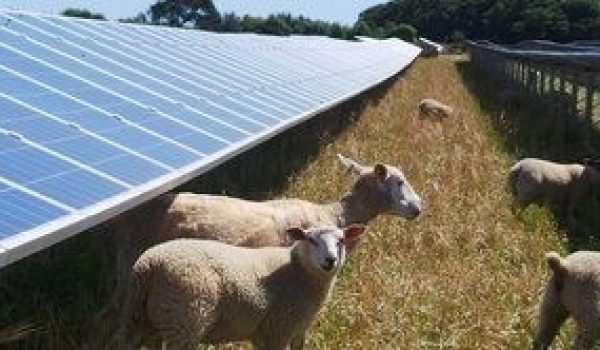 Is Your Energy Provider Ripping You Off?